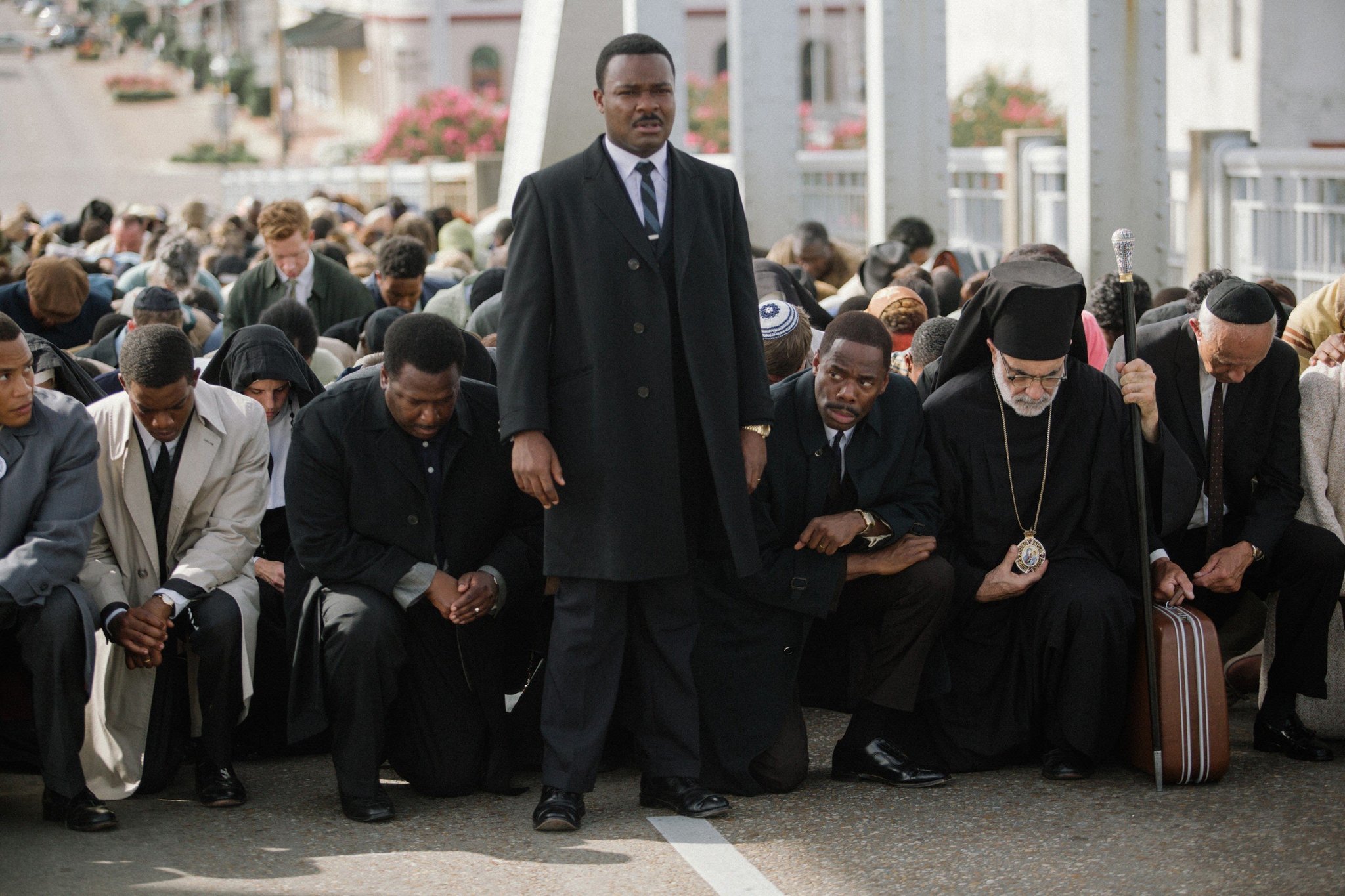 When it comes to the Oscars, both the winners of awards and winners of nominations have been purely political statements for as long as anyone can remember. Awards are garnered more on subject matter than quality. The Academy as an organization has a massive straight white male savior complex and an equally massive armchair activist complex, and as such, it has an incredible hardon for watching racial and sexual minorities suffer. So, particularly in a climate of heightened racial awareness, no one should have expected anything other than Selma being nominated for every award ever in a transparent show of solidarity meant less to actually change the world and more to make the Academy look like it’s trying to change the world.

More importantly, if they were going by quality, they would have to give Selma more than its perfunctory best picture nomination. Lead actor David Oyelowo and co-writer/director Ava DuVernay were incredible, and fully deserved their expected nominations. Instead, the field of 20 best actor nominations is conspicuously monochromatic and there has still never been a black woman even nominated for best director.

To add a third layer of irony to the compounding stack of non- sense-making, Academy president Cheryl Boone Isaacs is the first black person to hold the position — 34 came before her, none of them black and only two of them women. She was inducted into the NAACP Image Awards Hall of Fame last year. So, it’s not like the boss said “we’ve done enough for the blacks.” If this person had anything that base to say about it, she’d be saying the opposite.

So, assuming purely cynical political motives, ignoring the film doesn’t make any sense because this is the opposite of the political message the Academy tries to send and they’ve got an NAACP award-winner calling the shots anyway, and assuming purely genuine artistic motives it also doesn’t make any sense because Selma an incredible movie that very much deserved the attention it didn’t get.

Look, no one really understands why Selma is being given as little of its due as it should be, and as such this isn’t an illustration of a particular sin in the Academy’s mindset — how could it be? It’s genuinely impossible to know what they were thinking here.

But it is an illustration of how little credit the organization deserves. That the conversation on these awards and their missteps so immediately turned to the potential political motives indicates what people in the know really think about these awards — that they are not indicative of what was actually good in movies last year.

This entry was posted in The Möbius strip, White Noise. Bookmark the permalink.